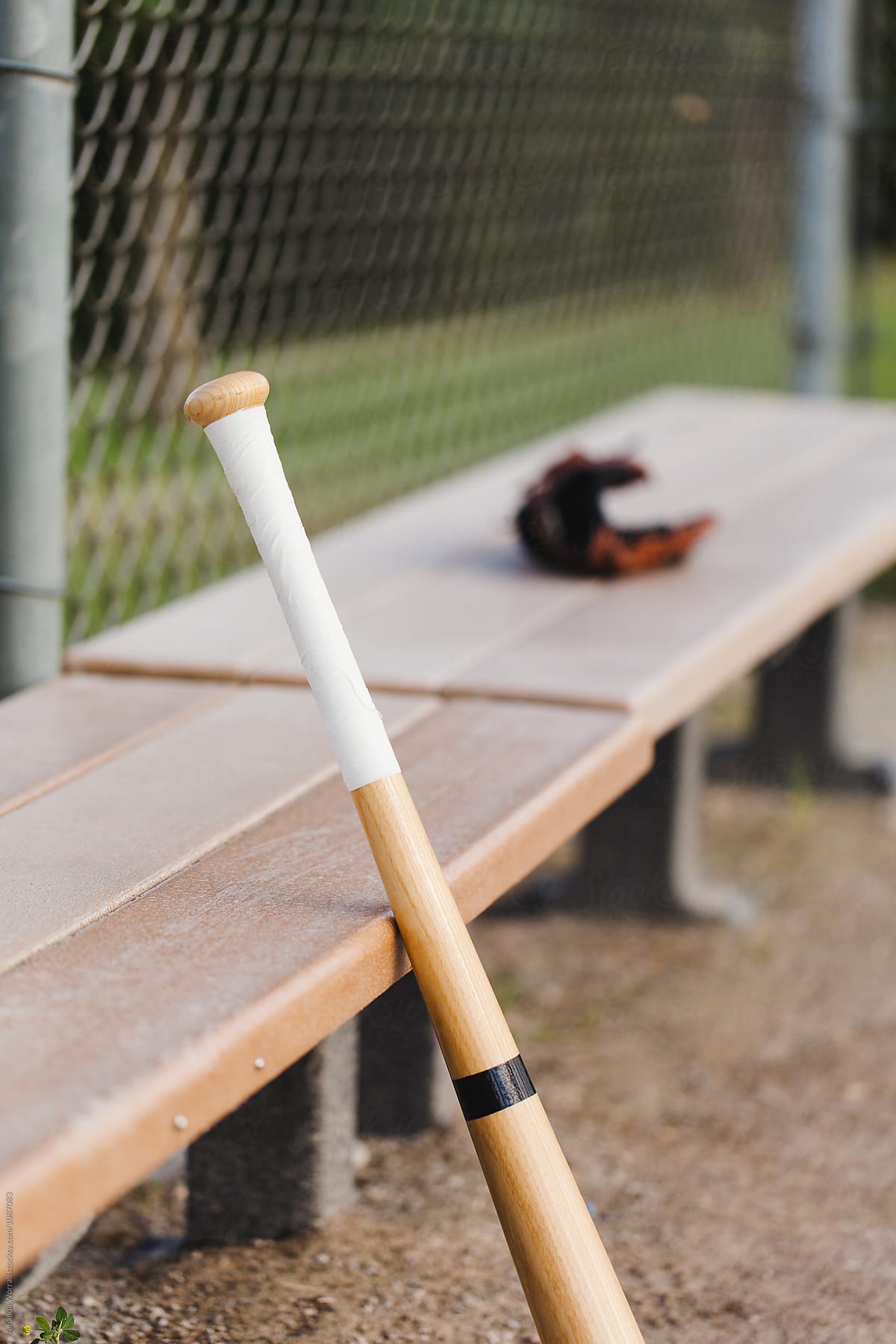 Although spring training had already gotten underway, major league and minor league baseball officials have canceled the training and have delayed the baseball season in order to help to limit the spread of COVID-19, which the World Health Organization has now declared to be a full-blown pandemic. (WHO defines a pandemic as “the worldwide spread of a new disease.” The virus has now infected people in more than 100 countries.)

Similar decisions to cancel games and defer seasons have been made in other sports.

Major League Baseball will suspend operations, including spring training and the first two weeks of the regular season, for the next four weeks, in response to the spread of coronavirus, the league announced Thursday. The MLB regular season was originally set to start March 26, but Opening Day will now be played no earlier than April 9. MLB is the fourth major American pro sports league to suspend its season due to the outbreak of COVID-19, joining the NBA, NHL and MLS.

The decision came after the league’s owners discussed plans on a conference call Thursday afternoon. MLB ceased operations at 4 p.m. ET on Thursday, but spring training games were played as scheduled in Florida earlier in the day with fans in attendance.

Minor League Baseball also announced the start of its season would be delayed, and MLB said that qualifying for the World Baseball Classic was postponed indefinitely.

According to a March 12 MLB press release:

Following a call with the 30 Clubs, and after consultation with the Major League Baseball Players Association, Commissioner Robert D. Manfred, Jr. today announced that MLB has decided to suspend Spring Training games and to delay the start of the 2020 regular season by at least two weeks due to the national emergency created by the coronavirus pandemic. This action is being taken in the interests of the safety and well-being of our players, Clubs and our millions of loyal fans.

MLB will continue to evaluate ongoing events leading up to the start of the season. Guidance related to daily operations and workouts will be relayed to Clubs in the coming days. As of 4:00 p.m. (ET) today [March 12], forthcoming Spring Training games have been cancelled, and 2020 World Baseball Classic Qualifier games in Tucson, Arizona have been postponed indefinitely.

The novel coronavirus is highly infectious. Although the resulting illness is often mild, it tends to more severely afflict the elderly and those who already have other serious health problems. A vaccine has not yet been developed.

According to his personal Twitter account, former New York Mets knuckleball pitcher Mickey Jannis is joining the Baltimore Orioles after pitching in the Mets organization since the 2015 season….

Jannis was originally drafted by the Tampa Bay Rays in the 44th round of the 2010 MLB draft, making 34 appearances in the lower minors over the next year and a half before being released by the organization.

He would go on to spend the next three-plus seasons in independent ball, pitching for various teams in both the Frontier League and Atlantic League. His final season in indy ball was with the Long Island Ducks of the Atlantic League. Jannis went 6-2 with a 1.18 ERA and 0.94 WHIP, leading to his second chance at affiliate ball with the Mets, where he learned to harness his knuckleball and find success back in professional baseball. 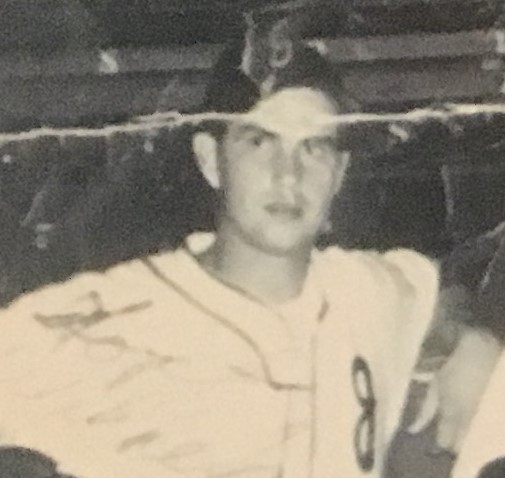 Visit the Hoyt Wilhelm Online Museum. The site, which began publishing in February of this year, features plenty of vintage newspaper photos and information about the knuckleball pitcher’s phenomenal career.

In 1939, Hoyt Wilhelm began playing baseball at Cornelius (NC) High School, where he learned to throw his famous knuckleball after reading about four knuckleballers on the Washington Senators pitching staff and seeing a picture of pitcher Dutch Leonard’s grip (Wilhelm threw a no-hitter at Cornelius High and also had a two-homer game in 1941 during his senior year).